Between pop and Islam: Yusuf alias Cat Stevens for his 70th birthday

Cat Stevens is already a big pop star when he threatens to drown in the Pacific off the coast of Malibu. While praying, he saves himself on land, converts to the Muslim faith, throws away his guitar and is now called Yusuf Islam.

Already a star at 19

Before that, Cat Stevens was above all an icon of the late hippies and flower children, a singer-songwriter who conjured up world peace by lighting an incense stick or a joint to the music. Songs like "Morning Has Broken", "Moon Shadow" or "Peace Train" made you want to hug the whole world, "The First Cut Is The Deepest" was the soundtrack to lovesickness attacks, and "Father And Son" is to this day a campfire classic.

When he released his first album in 1967, Cat Stevens was 19 years old. "Matthew And Son" was an instant hit album, full of varied pop songs, as was its successor, "New Masters". Cat Stevens, the dark-haired son of a Greek Cypriot father and a Swedish mother, the man with the soft voice and musical diversity, became an overnight teen idol. 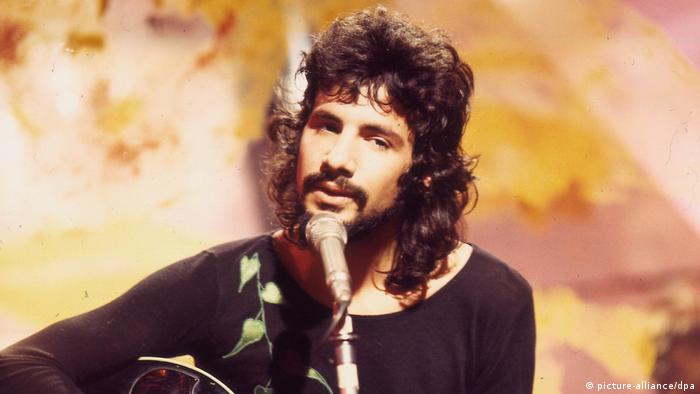 Idol of the flower children: Cat Stevens around 1970

But then he got tuberculosis and sat out. During this time he wrote a number of songs, turned away from pop and turned to folk. In April 1970 he reported back: Seeking meaning, dreamy and now with a tousled full beard. And then the wave of success started again: Stevens' records came out every six months, including celebrities like "Tea For The Tillerman", "Mona Boe Jakon", "Teaser And The Firecat", all at such short intervals that you could hardly keep up with buying . By 1978 there were a total of 13 albums. And then came the radical cut in Cat Stevens' life.

After the highly spiritual experience in the sea, he encountered the Koran a little later - his brother gave him the book that opened up a new perspective on life. At the age of 29 he ended his music career abruptly: he wanted nothing more to do with the "sin and greed" of the music business. Just as little as with his earlier songs, the lyrics of which could no longer be reconciled with his new faith. He donated the royalties for these songs to charities. Yusuf Islam dedicated his new life to his beliefs and teachings. He married, had six children, founded three Islamic schools in London and fought against the bad reputation Islam has got from global terror. 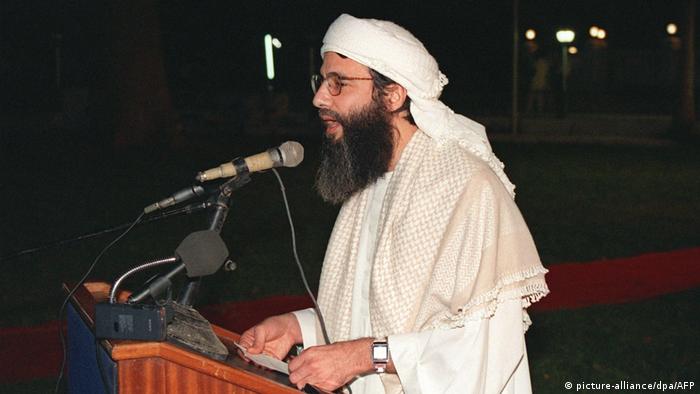 During the opening of the Arab-Islamic People's Conference in 1993, Yusuf quoted from the Koran in Khartoum / Sudan.

Yusuf Islam was often criticized in those years. He had come under suspicion of supporting the appeal for murder against Salman Rushdie, which he was never able to put aside. Israel banned him from entering the country because he was donating money to the Palestinian Hamas.

Thoroughbred musician with a firm belief

His first album as Yusuf Islam was released in 1995. "The Life Of The Last Prophet" is a kind of spoken autobiography. There was more music from him - but without the guitar, his former favorite instrument: it was "too western an instrument". But one day he saw his son's guitar lying around. He couldn't help it and took it again.

Slowly but surely, Yusuf reappeared from his self-chosen musical immersion. In 1997 he appeared again in public for the first time in 17 years, played here and there at charity festivals and released new records. Even with a guitar. Now he simply calls himself "Yusuf", his official artist name is Yusuf / Cat Stevens. The most recent album was released in 2017, is titled "The Laughing Apple" and both the cover and the music are very reminiscent of his famous work "Tea For The Tillerman" from 1970. This actually closes a circle: Yusuf has made friends with his past as Cat Stevens and now, on his 70th birthday on July 21, looks back happily on both of his lives.